Structure.Gantt 1.1 introduces Sprints and Fix Versions visualization at the timeline, redesigned Gantt configuration and ability to use Custom field or formula for progress calculation.

2.1. Visualization of Sprints and Fix Versions

It is now possible to show Sprints and Fix Versions on the timeline. You can select which Boards and Projects should be used as the source.

User interface for Gantt configuration was redesigned. Now it's much easier to switch between configurations, edit the current configuration, see if there are any errors in it and fix them. 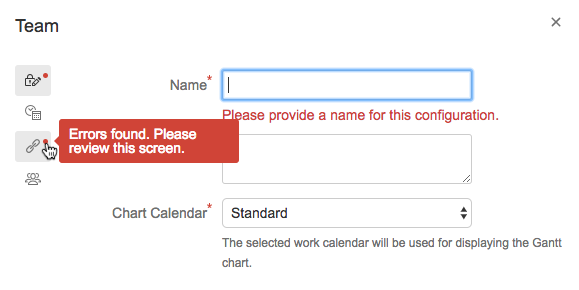 2.3. Ability to use numeric Custom Fields or Formulas for progress calculation

It is now also possible to use any numeric Custom Field or a Structure Formula for Progress.

A major performance issue was fixed, so Gantt calculation now completes much faster.

Structure.Gantt 1.1 requires Structure 4.6 or above.

We support all editions of Jira (Jira Core, Jira Software, Jira Service Desk) of versions 7.2 or later. Jira Data Center is supported too.

If you already have production data from a previous version of Structure.Gantt, please backup your database or Jira before upgrading.